Bun-Fu: Way of the Rabbit was our first game on Android, and while it’s been out a few years already, players still struggle to find all the hidden carrots on each level. Carrots are not only fun to find, but they also boost your health, so it’s worth seeking them out! If you’re playing for the first time, this guide will show you how to find all 3 carrots hidden on the first level… 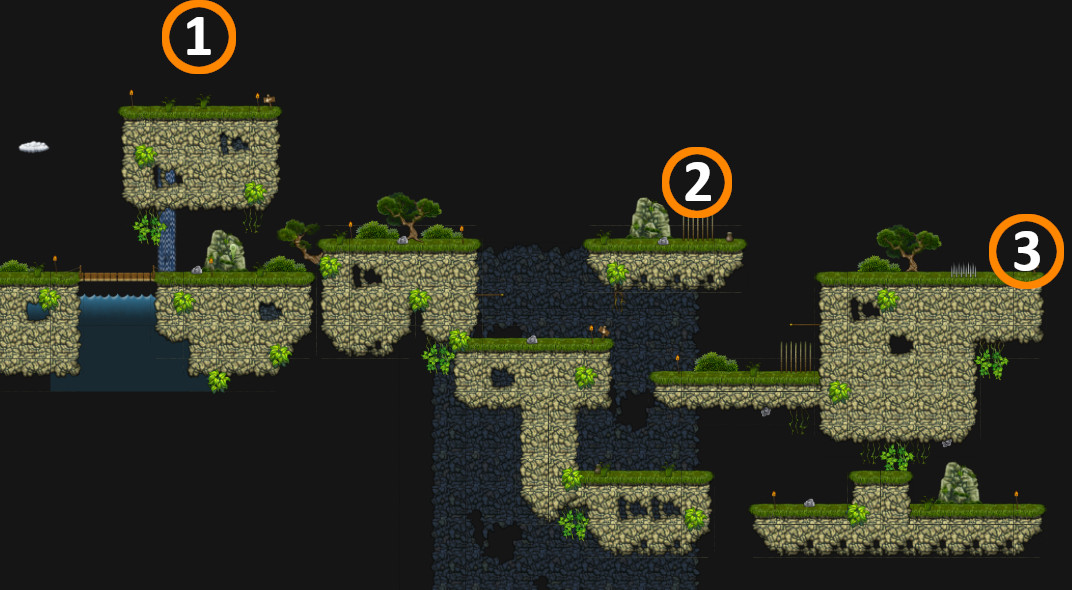 Carrots on the first level can all be found in high places.

First Carrot – At the start of the level, before you reach a bridge with a waterfall, jump onto the floating platform and follow the clouds up until you reach a secret area. Watch out for the owl who will try to knock you off! 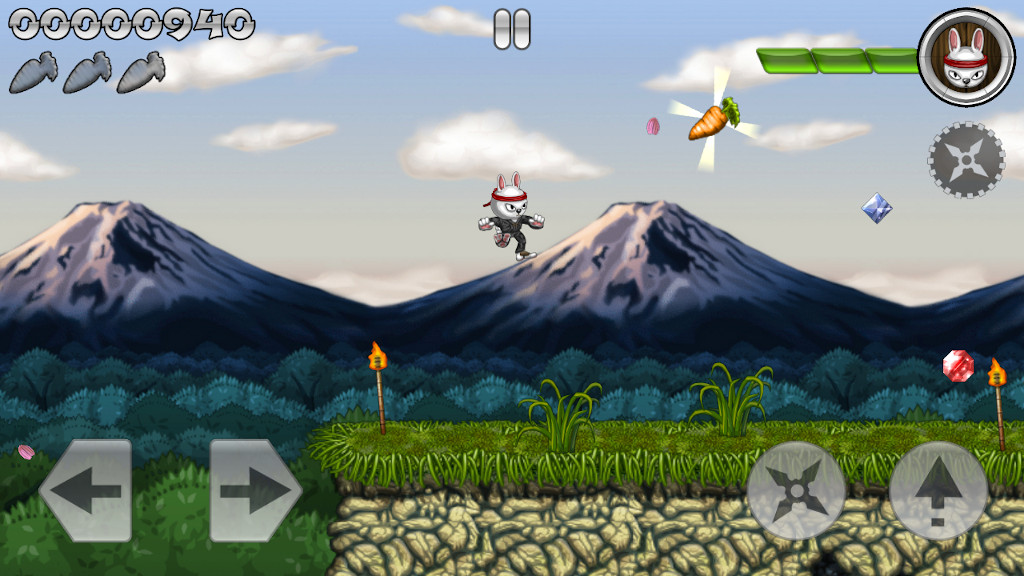 Second Carrot – This one can be found after a long jump to the right over a wide cave entrance. Don’t fall into the cave, instead head right after the owl and do a double-jump to reach it. 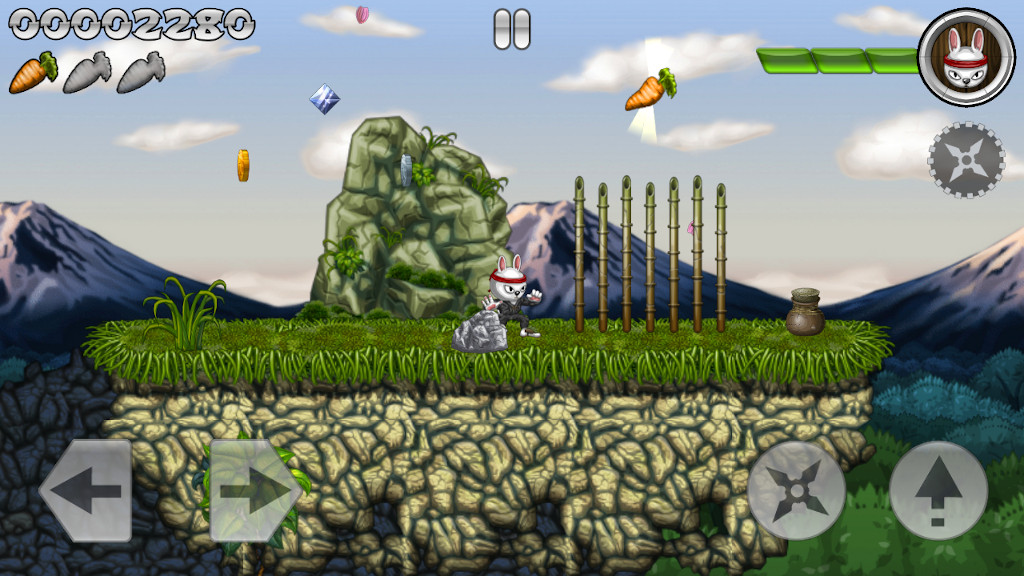 Third Carrot – Right after you find the second carrot, take a long run-up and continue right over another wide gap. You’ll find it tucked away behind some deadly spikes. When you have it, you can go back left and drop into the cave. 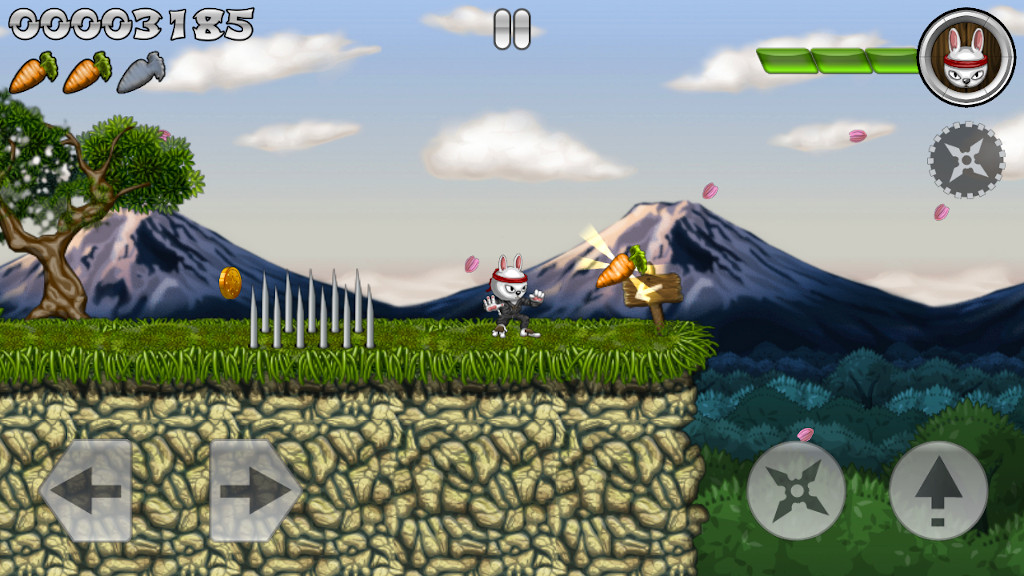 We’ll show more hidden carrot locations for later levels in another post, but now you’re well prepared for the rest of the game. If you haven’t played Bun-Fu yet, it’s still available on Google Play, so check it out!